The band formed in Santa Cruz, California in 2005 while the founding members – Bret Constantino, Matt Holliman, Evan Reiss, Brice Tice and the original bass player Hubert Guy – were students at the UC Santa Cruz. Originally a garage rock band, they shifted their course to psychedelia and the name Sleepy Sun was born.

The singer Rachel Fannan joined them, and in 2008 they self-released their first album Embrace.

The critics received them very well, and soon after the album was reissued by ATP Recordings. A supporting spot for the Arctic Monkey´s 2010 US Tour opened a whole new audience for them, and their live show was something many people praised due to the trippy, somewhat ceremonial approach of guitar textures, guitar solos, and melodic voices. They generated big dynamic shifts with dramatic turns reminiscent of the ’60s psychedelic scene of San Francisco. Monterrey Festival 1967 could have featured them along with The Who and The Jimi Hendrix Experience, and nobody would have noticed the age difference.

In 2010, the band released, also through ATP Recordings, the album recorded in Vancouver in 2009 called Fever. It also had a good reception among the audience and the critics. It´s said to be a continuous flow of music from the debut record and that is because they were both produced by Colin Stewart, and recorded with little or no time between them. It showed a more mellow side of the band with more of a vocal-driven performance of the songs. Singer Rachel Fannan left the band in the middle of the tour due to musical differences and lack of creative input.

In 2012 they took a big shift and decided to go to the famous Rancho de la Luna studio in Joshua Tree (QOTSA, Arctic Monkeys, etc.) to record Spine Hits.

Producers also changed to Ethan Allen and Dave Catching, and the album was released through ATP Recordings. According to Constantino, the band went through a complex phase trying to replace singer Rachel Fannen after her departure especially for the live shows. As a result, the album became more literal and cohesive both lyrically and musically.

After some down time and a solo project by Reiss and Holliman (Fine Points), the band came together to make Maui Tears (2014). The album was released through Dine Alone Records, a label created by Sleepy Sun fans that reached out to them for collaboration. As with previous releases, the psychedelic ingredients and the heaviness of the compositions resembled Jane´s Addiction’s trippy dynamics over an arrangement of Spiritualized,while trying to play an early Black Sabbath song.

Their last record was released in 2017 and featured the return of their first producer Colin Stewart. The composition was part of two years of online communication of raw parts due to Constantino moving from California to Texas. The overall vibe of the record is relaxed, textured and trippy with many dynamic shifts. They are currently touring to support the record and can be seen live in the San Francisco-area pretty often.

The Best Places You Can Listen To Great Music Collection 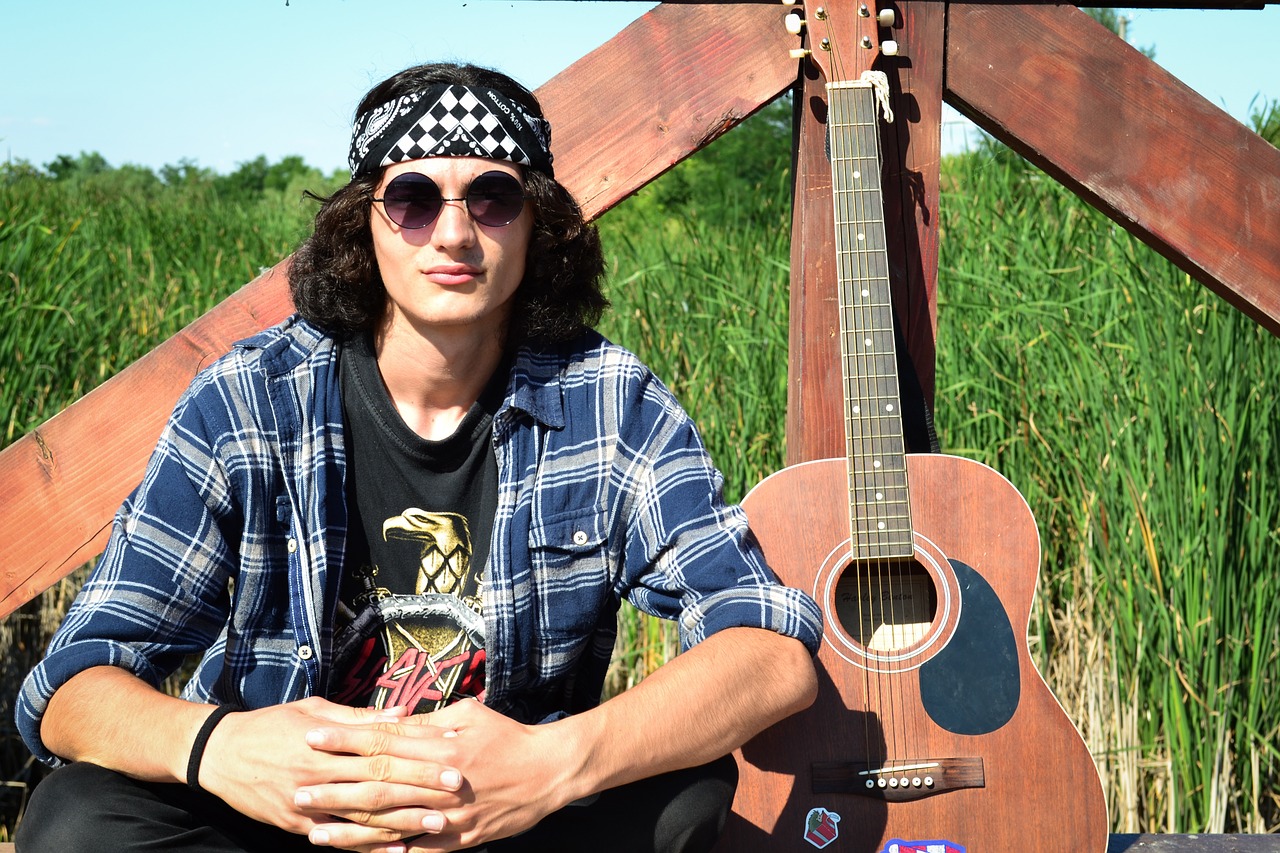